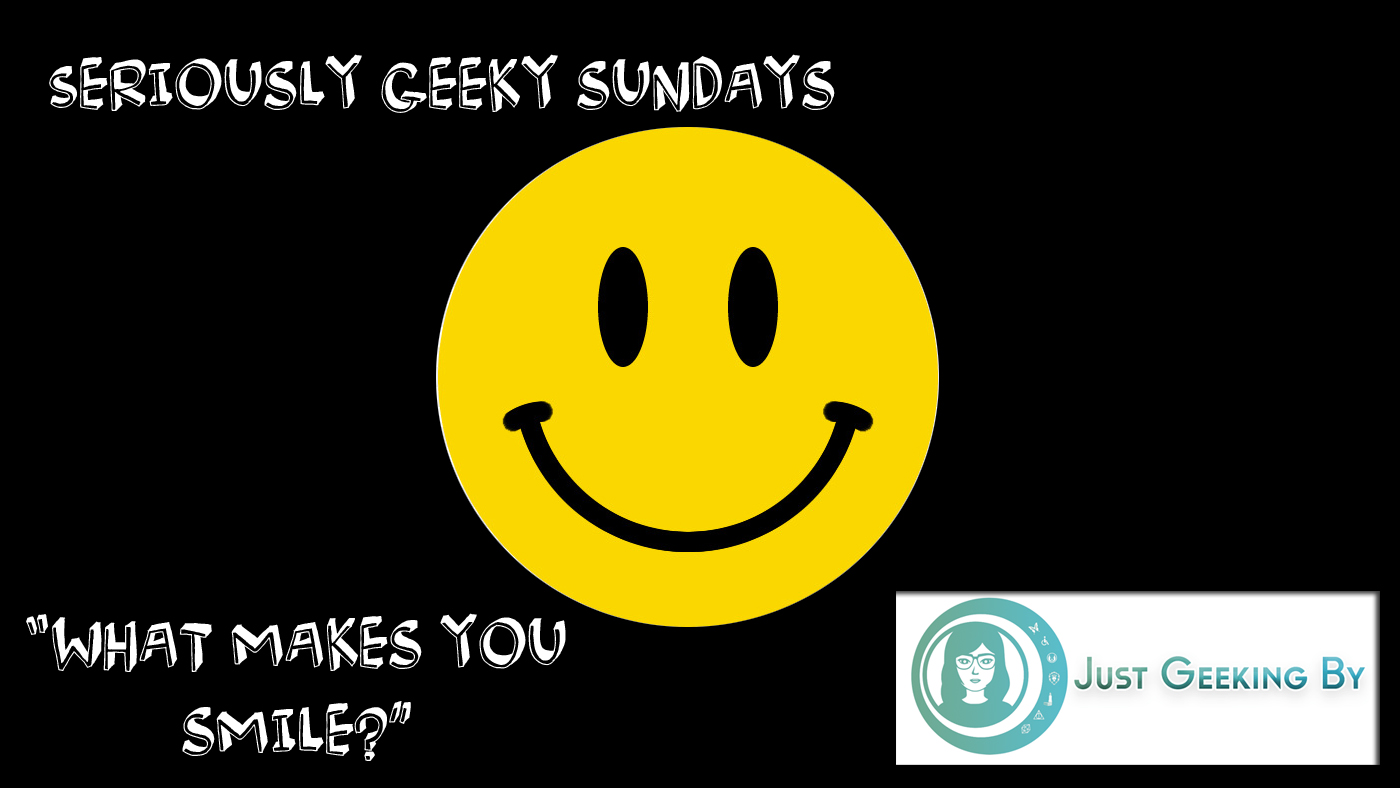 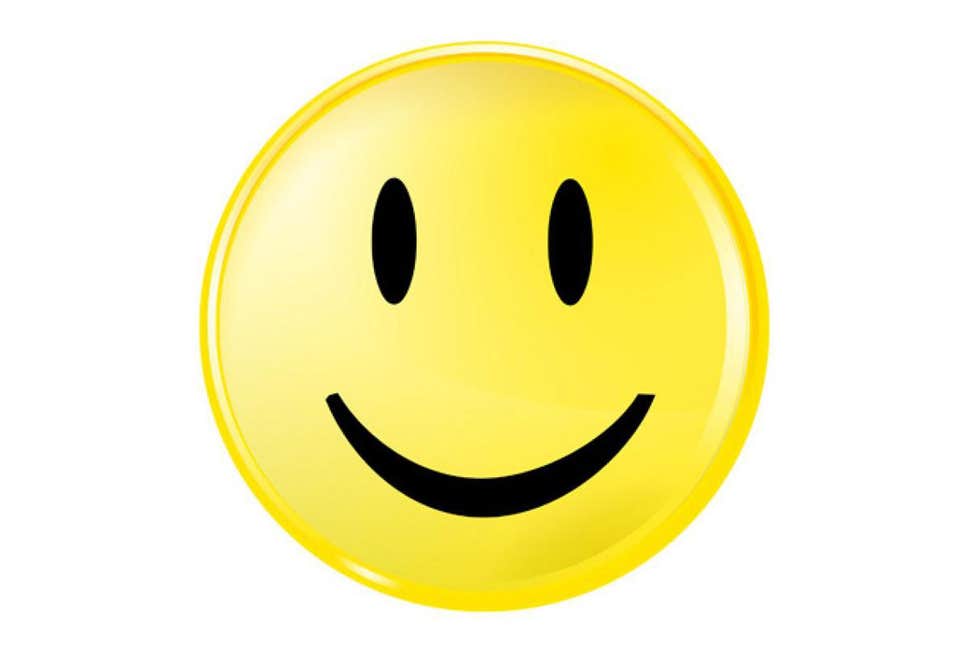 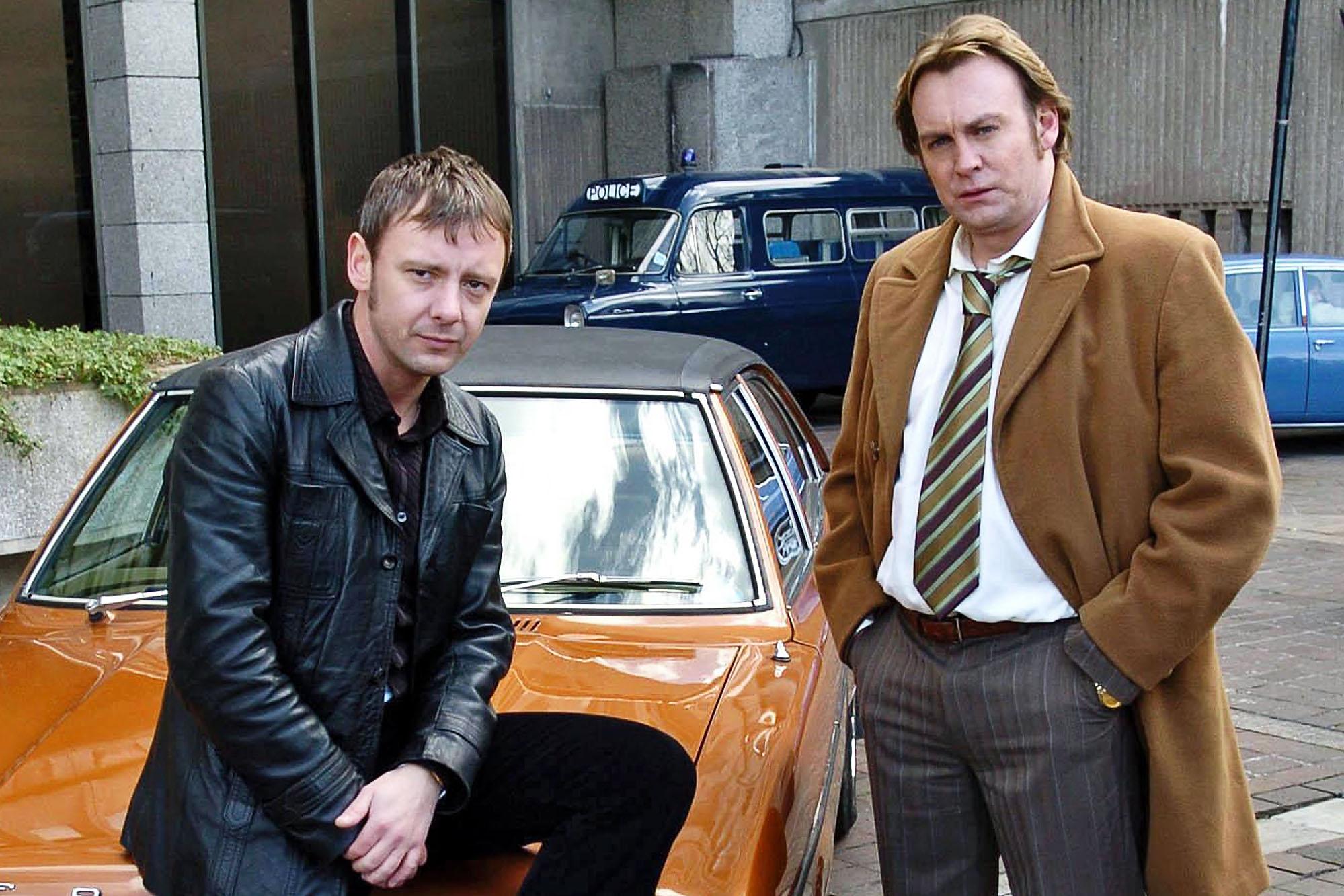 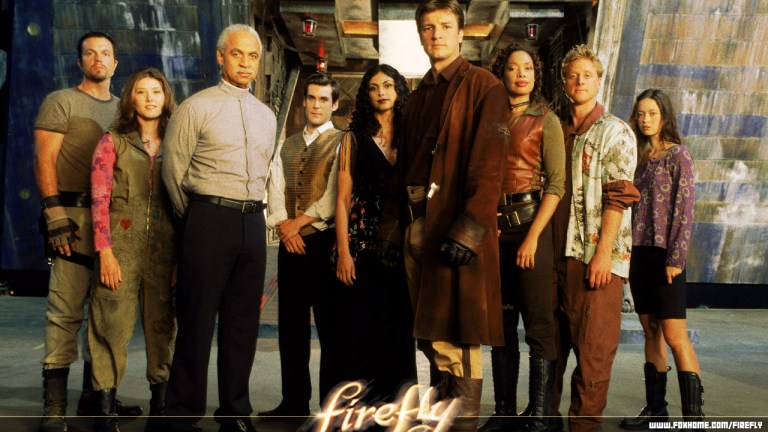 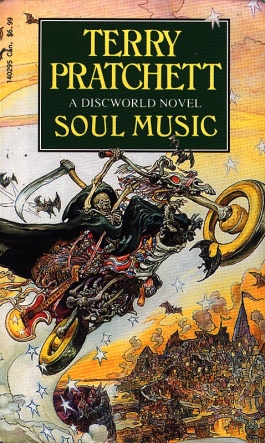 Leave a Reply to Winst0lf - The Bizzaro Mage Cancel reply