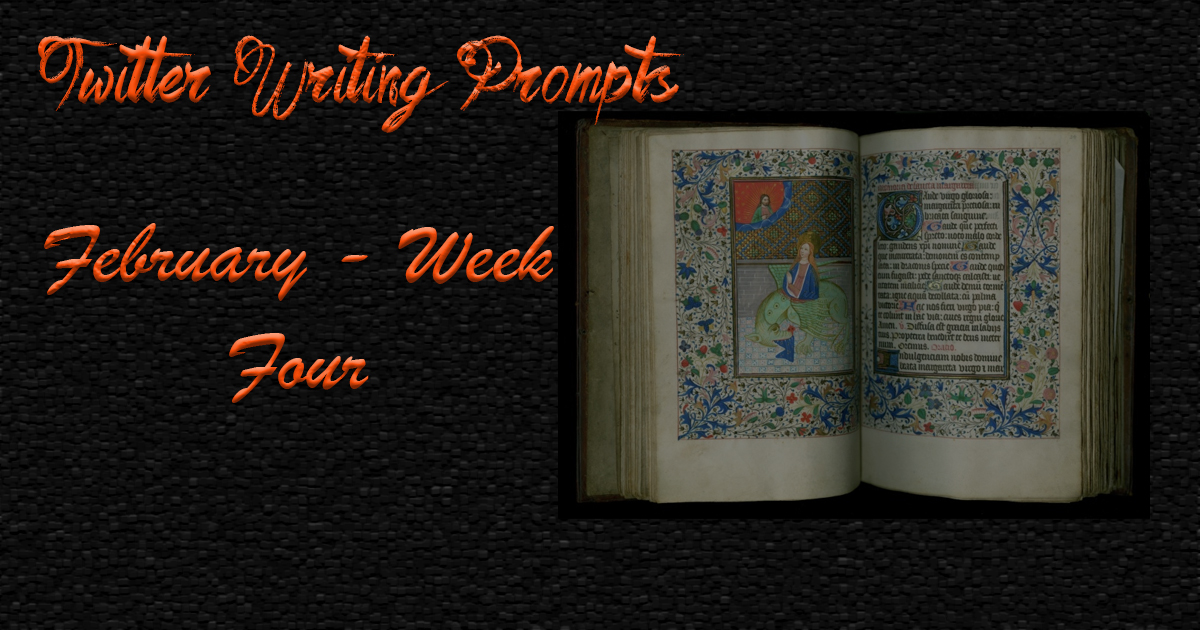 Bit of a weird note this week…

Death swam at Daisy in the form of two sirens, angular faces a wall of fangs. They were about to tear into her when another figure slammed into them, it was the mer-bro Perennial from the club! “I’m gonna bloody belt you two! Knew you were up to no good!” He roared.

Daisy’s heart hammered as the mer-bro chased away the sirens, who screeched angrily as they fled. “I knew they needed a good swatting! Are you ok?” He asked. “I’m fine, thank you for saving me!” “No problem,” Perennial said, “let’s get you back to the Kraken, eh?”

“Thanks,” said Daisy, “I was up shit creek without a paddle back there! What was their problem?” Perennial the mer-bro watched the sirens retreat disdainfully. “They’re servants of the King of Revels, but can often get carried away with surface visitors” he replied.

Perennial the mer-bro smiled at the human, “don’t worry, they won’t try to hurt you again, sirens learn quickly!” He laughed. “Thank you so much for saving me,” Daisy replied, “but the king… He’s more a king of spring break type?” “King Curithus Spank III, you mean?”

King Spank the Party Crab, Daisy chuckled. “Hey, he’s a legend down here! The city has been much happier since he was appointed, all rainbows and sugar!” Said Perennial defensively, making her laugh even more. “Human, are you ok down there?” Called the Kraken Eternal.

Tentacles coiled from above, lit by distant sunshine as the Kraken took Daisy in its grasp and lifted her from the street until level with its great eye. “Apologies for that,” it said, “I shouldn’t allow the King of Revels to distract me. Those sirens can be too much.”

What do I do as a worm? Eat dirt and philosophise, duh!

“head to the nearest bunker” the broadcast repeated to a dead world.

The big bad wolf’s one mistake? He couldn’t do knitting like granny!

The last president of the free world was 2 dogs in a suit!

FRANK was a quality robot, his elbows and knees didn’t squeak once!

I stand on the threshold, fields zooming below, breathe in, and jump.