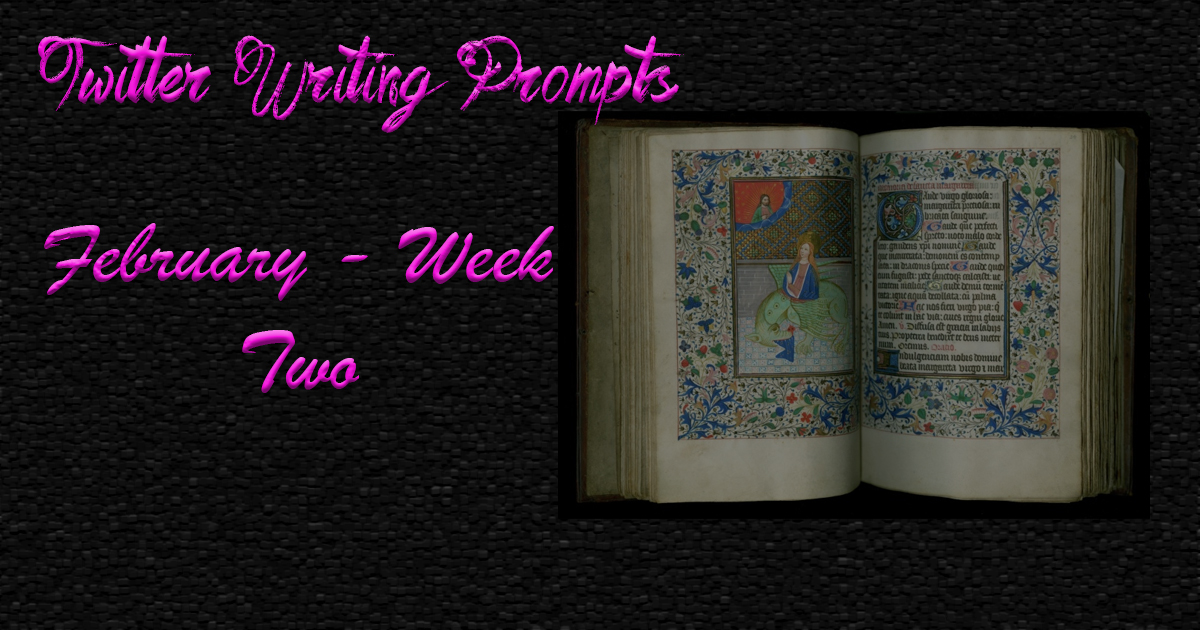 What a week it has been! After almost two years of top tier evasion, I have finally fallen victim to the good old Coronavirus. Thankfully it’s only robbed me of my sense of taste and smell and left me with the flu, so it could be much worse. As such, I’ve been able to continue my two Twitter flash fiction prompts, which is just lovely.

Why not give them a read, eh?

The music in the club was like nothing Daisy had ever heard, harmonizing soothing strings with a brutal bassline. She couldn’t help but bob her head in time to it as what looked to be a lobster as big as a car scuttled past her to the bar. Giggling, the sirens followed

The bar was stocked with all kinds of bottles and glasses, but Daisy had no time to see what was what as the sirens were very keen to get her on the dancefloor. The lobster at the bar and the perfectly sculpted merman behind it waved to her retreating form with a smile.

The dancefloor was packed with all manner of creatures, but the sirens guided Daisy to the middle and began to dance around her. Soon, the whole club was doing it. A speaker shaped like a clamshell burst into life. “It’s happy hour! We got what you crave the most!”

Daisy hadn’t danced since school, but the urging of her new friends proved too much, she was soon showing the best dances from the early 00s. The sirens shuffled in front of her at one point, blocking a rather fancy merman. “Get outta here lothario, she’s out of bounds!”

“Who was that?” Daisy asked her siren escorts. They exchanged a knowing glance, a flicker of worry between them. “That is Perennial, this city’s greatest warrior,” said one flatly. “And before you ask to meet him, he’s also a massive asshole!” hissed the other.

That night on the undersea dancefloor was a battle of attrition between the revellers, each weird and wonderful creature trying to out-party the others until, finally, only Daisy and the merman Perennial remained.

They say that absolute power corrupts absolutely, well, they used to anyway…

One day’s oxygen left aboard. Even now we don’t give up hope.

A thought niggles at me. Outside, that star… Is it moving in?

It’s a ship, the Pagen, our saviours! No wait, are they pirates?

“We, the Deciders of Everything, announce this pandemic to now be over!”

The ultimate burglar, I steal your trash. I am the sly fox.